Soccer is a lifestyle. Not just any lifestyle either, its filled with animated players, enterprising supporter groups, and loyal followers of clubs all over the world. This year we’ve created a holiday gift guide that will keep the soccer fan in your life happier than an Emerald City member after a big win over the Portland Timbers.  From this year’s hottest gear to the 2018 FIFA World Cup tickets, get ready to take the kick off for your soccer fan with the premium gifts in our 2017 Soccer Fan Holiday Gift Guide lineup. 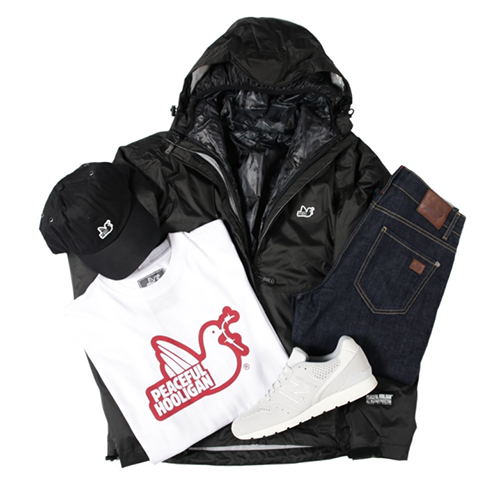 We love this set because it is a completely variable gift option. It’s your one stop shop to get great gifts for the soccer hooligan in your life. The ease of use is amazing, you select the size of each item using the dropdown menu. If you don’t want the full uniform, no problem, just select the items you want to buy. Once you’ve selected the merchandise you’re wanting to buy, add it to your bag. 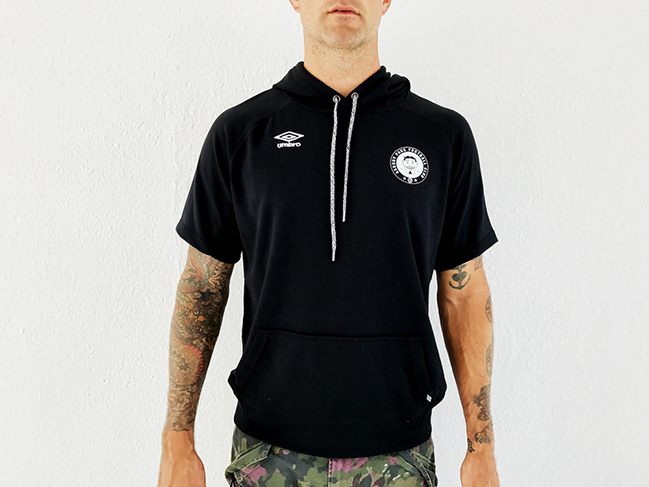 This lightweight cotton hoodie is perfect for training at the gym, on the field, or meeting up with your boys for a pint at the pub on Saturday morning to watch the matches. 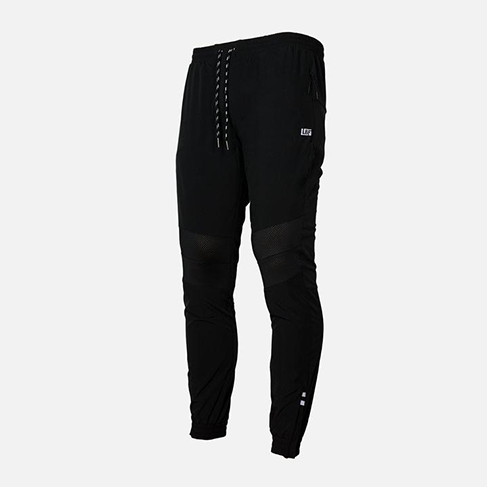 These bad boys are amazing! They’re comfortable, water resistant, lightweight, and stylish. The perfect functional training pants for the modern day soccer player. Plus, it’s just fun to make all your friends jealous of your sweet pants. 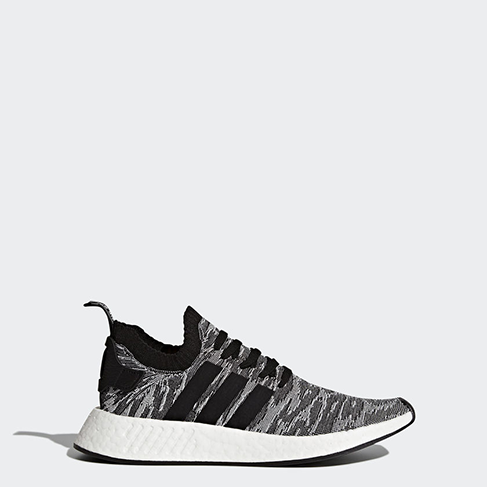 Hands down, the hottest shoe in the game right now. From soccer stars to celebrities, the adidas NMD_R2 shoes are where it’s at. Ridiculously comfortable, stylish, ultimate performance and enough swagger to make Zlatan Ibrahimovic stop flip-flopping his boot deal back and forth between adidas and Nike. 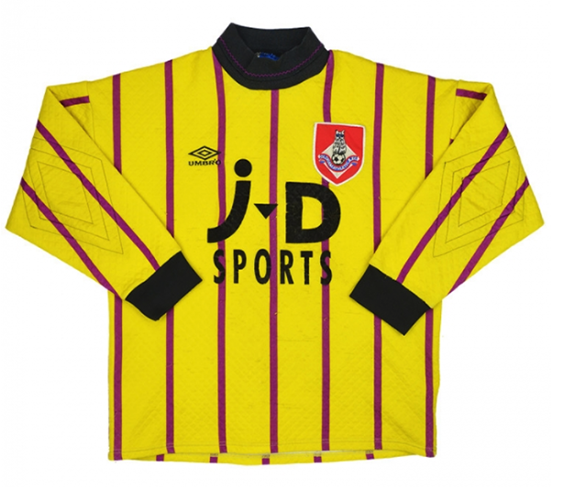 Made by Umbro, this extremely rare player shirt for the England Under-21 stopper, Paul Gerrard wore #1 during this period. This shirt believed to have been issued to or worn by Gerrard between 1993 and 1995 when the side competed in the Premier League and later the First Division after suffering relegation from the top flight in 1993-94 under boss Joe Royle. Gerrard made 118 league appearances for the Latics before leaving for Everton in 1996 where he served largely as a deputy to Neville Southall and later Nigel Martyn 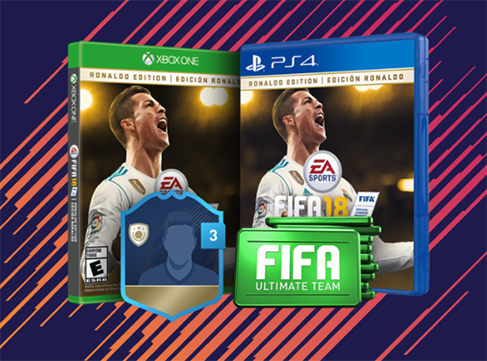 Soccer fans of all ages love playing FIFA on their favorite console. Let’s be honest, they probably play it more than they do most other things because it’s the best video game on planet Earth.

For the soccer fan that loves to play the greatest game, the Adidas miCoach Soccer ball is the perfect gift for a player looking to improve their game. The ball connects to your phone and gives instant feedback on power, spin, strike, and trajectory, while also giving you tips on how to improve all along the way. 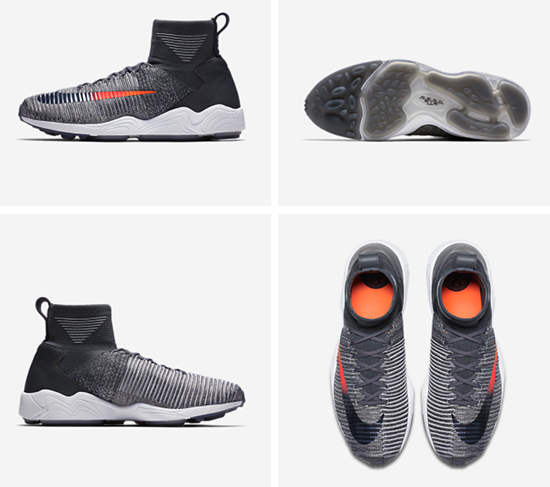 Originally designed for Ronaldo in 1998, Nike’s fastest football cleat ever is now made for everyday wear in the Nike Zoom Mercurial Flyknit Men’s Shoe. These sneakers are serious, for the most intense of soccer fans. 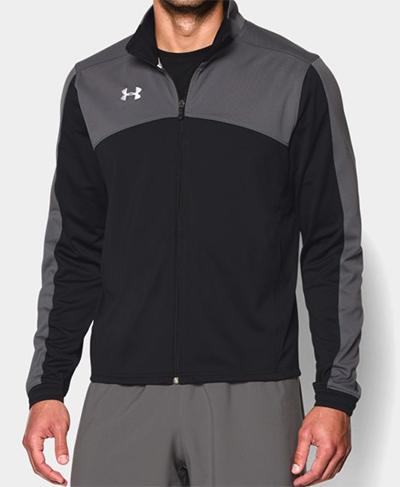 This jacket. This jacket right here is fantastic. Built for style and function with a durable knit fabric that keeps you warm but still allows you the maneuverability any good soccer fan needs while marching to a match on a Saturday morning. It also wicks away sweat and moisture, drying really fast in case you spill a bit of your pint on yourself cheering for a gooooaaalllllllll!

If you’re a big baller or you just have an unwavering love for your soccer fan, there is no better gift than buying them tickets to the World Cup. Tickets went on sale after the World Cup draw on Dec. 5. While the U.S. won’t be in the tournament, there are plenty of teams to root for, grab on to your ancestral heritage and prepare to cheer. If you’ve ever wanted to visit Russia, the World Cup is the perfect excuse and best time to go because ticket holders are not required to go through the annoying process of applying for a visa.

Last year’s holiday gift guide was also really cool. You can check it out here.